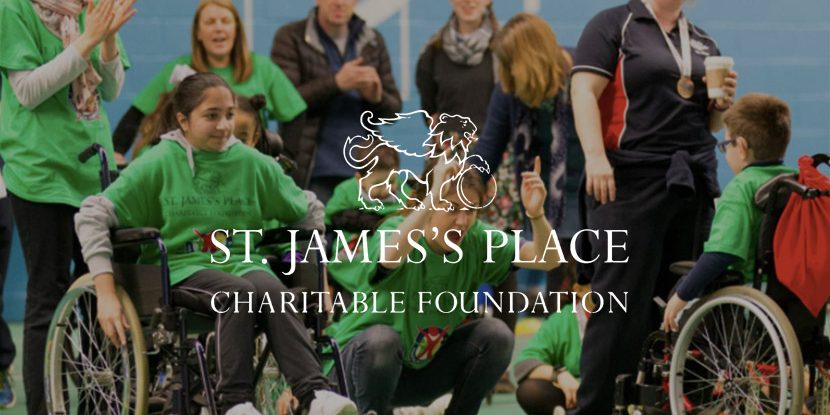 A long-term partnership in charitable giving For nearly a decade, The Giving Department has supported The St. James’s Place Charitable Foundation offering critical insight, independent perspective and resource to help the efficient and impactful function of this major UK charitable foundation. Giving up to £10 million per year in the UK and internationally, The Foundation […] 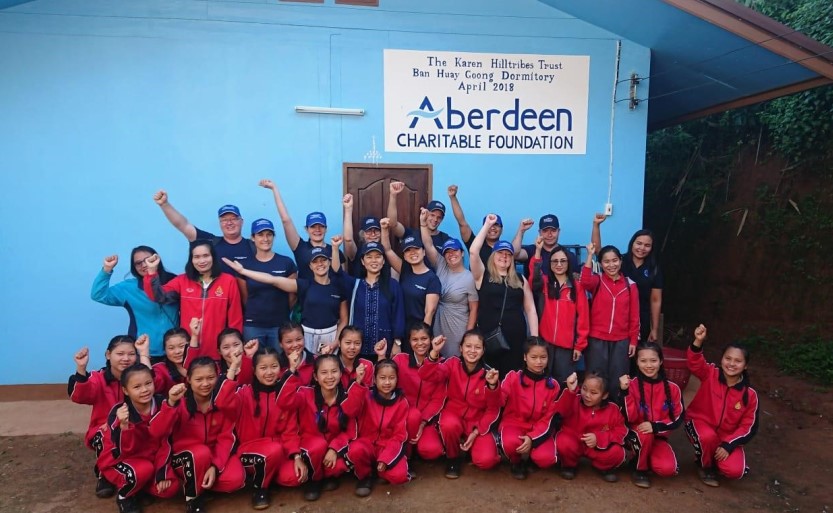 Enabling a corporate foundation to improve education across the world Since its establishment, The Giving Department has played an ongoing strategic role in advising Trustees of The Aberdeen Standard Investments Charitable Foundation, launched to focus and extend their global charitable activities. The Foundation’s programme has been developed to mirror the business.  One aspect has been […] 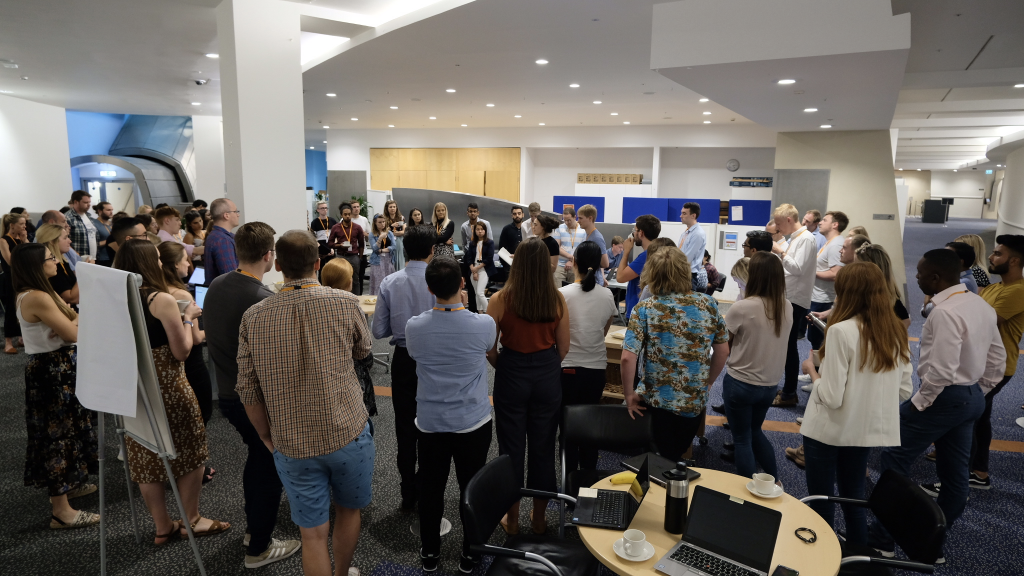 An award-winning partnership with a supermarket giant The Giving Department helped the Nectar Analytics Team at Sainsbury’s to develop a high impact mechanism for sharing their skills with charities. The result – Data Philanthropy – has seen over 400 volunteers support over 100 charities to date, through a series of hackathon events, skills sharing workshops and ongoing […] 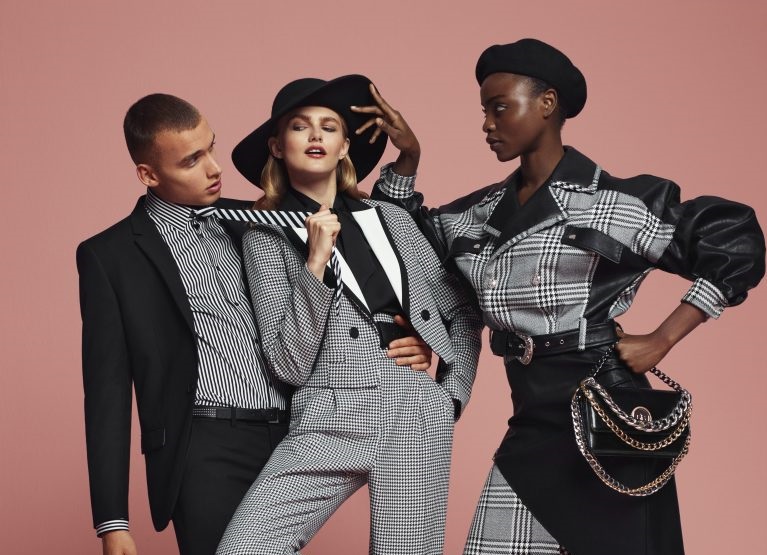 Helping a major retail brand become a force for good The Giving Department has been supporting high street fashion giant River Island since 2012. In that time, we have worked closely with the Main Board as well as key stakeholders at head office, the main distribution centre and across its 300 stores, delivering support that […]

Steve has spent over 20 years in the charity sector. As a successful fundraiser Steve worked for a number of charities in senior roles most latterly as Head of Fundraising at The Prince’s Trust. This experience has given Steve a deep understanding of how companies and private funders can best support charities, how effective relationships can be developed, where value can be delivered and how the right support can deliver genuine and long-lasting change. Steve founded The Giving Department in 2010 with the clear vision of providing expert independent resource to help companies and philanthropists deliver real social impact and achieve their greatest charitable ambitions. Over the subsequent years Steve has developed the business, working with an increasingly wide portfolio of clients from FTSE100 companies to corporate foundations and private HNW philanthropists. Passionate about the sector, Steve is often called to speak on charitable issues and on occasions provides bespoke mentoring to help individuals build capability and impact.